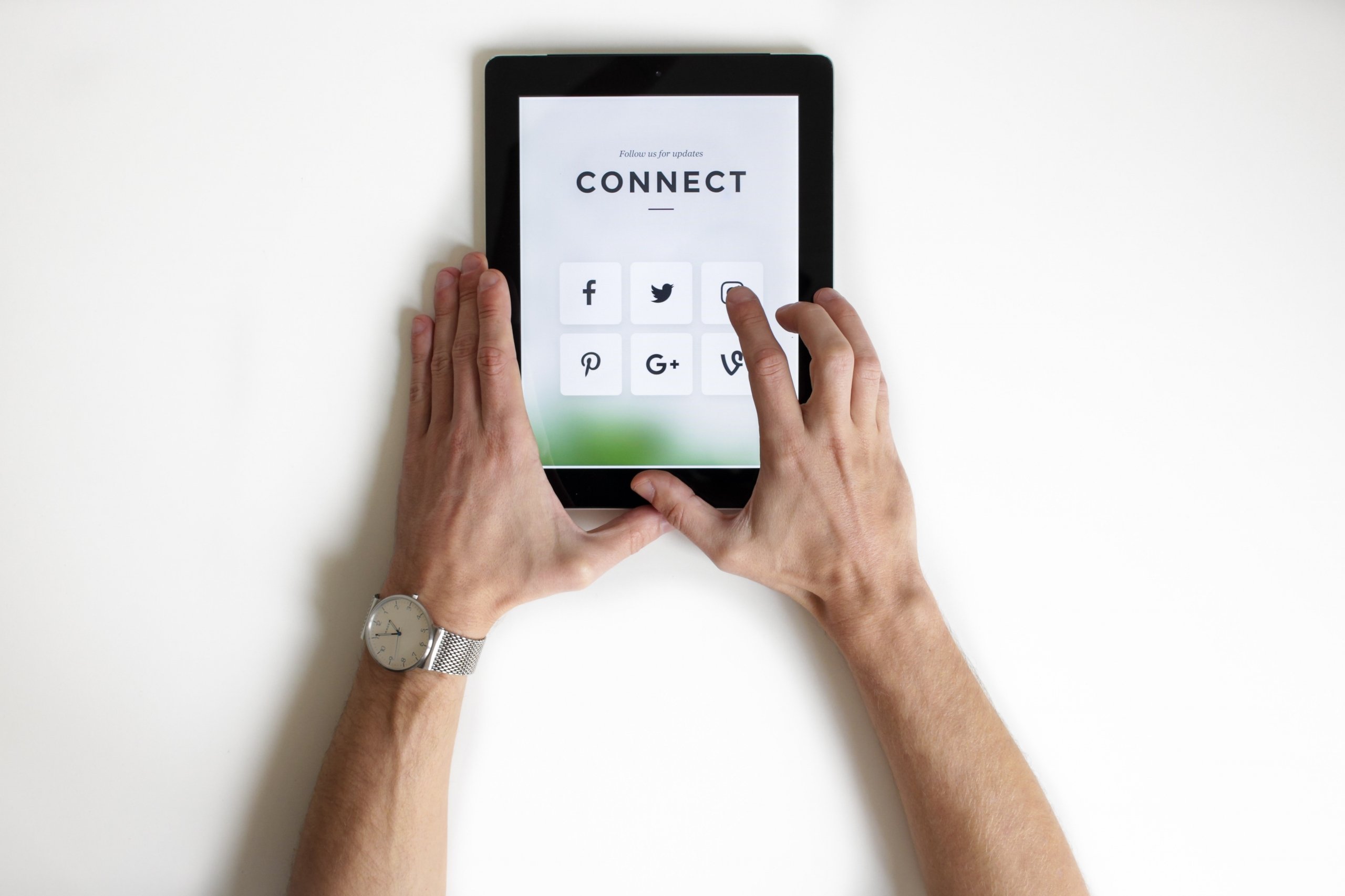 For years, Facebook has been on a pathway of constant change and alteration. While most people don’t really pay attention to the big changes taking place, these changes have a major impact on marketing. While the majority of changes don’t really matter to the average user, if you use Facebook for marketing and brand management, it might be time to look at these new changes. Announced in mid-January, these changes will play a major role in helping to “prioritize content” – meaning that we’re more likely to see social-fed media instead of branded and marketing-related content.

Unfortunately, Facebook has admitted that this is going to require marketers to really up their game if they still want to see Facebook as a viable marketing avenue. Don’t start adjusting your tie in fear just yet, though; these algorithmic changes might be concerning, but it’s not a death knell – yet.

These changes will begin to see a massive downturn in your reach – it’s true, sorry. What you are bringing at the moment in terms of attention is going to drastically drop down as these new services roll out across the board. With the implication being that most people will spend less time on the social media platform now, too, you’ll need to really work extra hard to grab their attention and get them to stick around.

Let’s take a look at how you can make sure all that time spent on social media hasn’t been in vain.

The first and arguably most important piece of advice we can offer you is quite simply DO NOT PANIC. Yes, we know you might be freaked out about these changes; stories are already rife of people losing out on large volumes of social media visibility. Interactions and impressions are way down, and some local businesses are fearing for their entire future.

That’s obviously scary, we know that. What you need to do, then, is try your best to start creating engaging content. The more content that you can produce that elicits people to take action and respond, share etc. is more likely to still be seen by the majority of followers.

According to Zuckerberg himself, you need to appreciate that “Pages making posts that people generally don’t react to or comment on could see the biggest decreases in distribution. Pages whose posts prompt conversations between friends will see less of an effect.”

So, that’s pretty standard stuff: the more interaction you can get, the better. Don’t, though, go down the route of trying to be inflammatory to get a reaction and ‘hits’. It’s not about being a troll to try and get people reacting; it’s about getting people interacting in a more positive manner, broadly.

Be more question-friendly. Instead of making clear statements, make the statement and then ask people what they think about the content. Think about how you get your friends and social circle in real life to react when you talk to them in person; adapt that into your social media game and you can help to mitigate the potential for damage to your online profile.

One useful feature that savvy pages will be able to make the most of is the powerful feature that allows for “See First” news feed content. Basically, Facebook users can choose the pages they love most so that they can see their content and features first and foremost.

If you want to make sure that this is the case, then do yourself a favour and encourage as many first views as you can. Remind users of this feature every now and then, but don’t be overly spammy or pushy about it.

And now on to what you probably already expected: Facebook wants you to spend more to maintain the same level of interaction that you have now. While this is a bit of a kick in the teeth, it’s a necessity. If you want to maintain your present visibility, then you will need to up your advertising budget.

For companies with cash to burn and the time needed to invest in this manner, you should have no issues doing this. If you are running a normal Facebook page without a limitless budget, though, that might not be possible. Instead you need to be more savvy with your engagement to create a relationship with the reader.

The challenges are quite pronounced and will certainly make a lot of people question just how much they want to use Facebook for marketing in the future. However, if you are happy to up your investment into content advertising or you are happy to get more savvy with engagement, you should be able to mitigate such problems.

From making more live video content via Facebook Live to simply spending more money per month advertising, you have options open to you. It may be more time consuming, but if you want to keep using it alongside these new algorithmic changes you’ll need to get used to the change.

There’s a major challenge ahead: will you be ready to meet it head on? Click here to book a meeting and discuss your digital marketing needs. 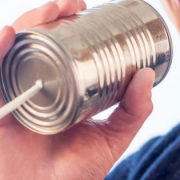 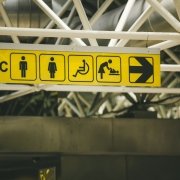 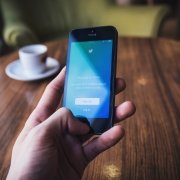 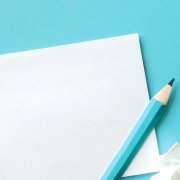 How Communication Has Changed Completely in Just 10 Years 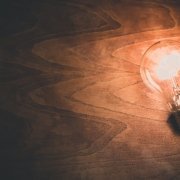 Why a Healthy Dose of Creativity Makes All the Difference in Marketing
Why Should Businesses Use Social Media? 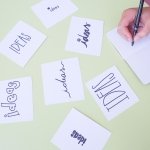 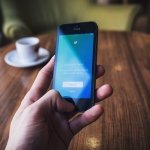