In years gone by, we were pretty limited in the ways that we could communicate. It was only relatively recently in human history that we were even able to write things down- up until then, the only way to communicate was face-to-face. While this article won’t be delving back that far, we are going to be exploring some of the numerous ways that communication has changed within our own lifetimes. The cultural climate today has become virtually unrecognizable compared to even 25 years ago, and a lot of that is down to how much easier it is to communicate. Trends are picked up and dropped quicker than ever, as consumers can instantly move on to the next big thing the second they get bored. But how did we reach this point? Let’s limit ourselves to the past ten years or so, and examine some of the main ways that the communications revolution has come about.

In the last ten years, the biggest change we have seen to communication is that it has become a lot more immediate. Instead of sending emails back and forth from the computer, and waiting for the recipient to be at their desk before they can send a reply, most people now have got access to instant communication right there in our pockets. The very first iPhone came out back in 2007, and since then smartphones of all shapes and sizes have come to dominate our lives. Our phones are an essential lifeline to a global network, whether it’s business-related or personal. Chances are you’re probably reading this on your phone, too, as the number of mobile web users has now outstripped their desktop counterparts. Email does still have its place, but it’s been superseded by apps like WhatsApp or Facebook Messenger for faster messages that are simpler to reply to.

Not only has communication become a lot more immediate, but it’s also far more cost-effective, too. Before the rise of smartphones and video apps, companies would spend a considerable chunk of their budget on communications. If you wanted to speak to someone, you had to do so via phone or letter. When it came to doing business with clients overseas, that could prove to be really pricey, what with the cost of long-distance phone calls. Now, though, the internet has made everything so much simpler. Using software like Skype or Google Hangouts, you can easily set up a face-to-face conference call with participants from all over the world- completely free! If you have a quick question to ask, you can send an online message and get a fast response, instead of wasting time and money on making phone calls.

Finally, the changes in the methods we use to communicate have also led to a change in precisely how we communicate. Back in the day, you could expect lengthy emails about even the simplest of topics, as people felt obliged to fill the space given to them in much the same way they would with a letter. Now, though, there’s no need to do that when you’re communicating with someone in real-time, even some business relationships have become a lot less formal due to this shift in style. Conciseness is the order of the day, particularly because that ease of communication means that we often have a lot to keep on top of at once.

As you can see, the business world has been totally transformed by these changes in communication. Nowadays, things are a lot simpler and, most importantly, faster. It seems like the whole world is moving at a much quicker pace thanks to the rise of technology, so as businesses, it’s up to us to match that pace. That way, we won’t fall behind the times, and we can keep on meeting the demands of the present.

Let’s team up today, and show you just how effective that consistent approach to marketing can be! 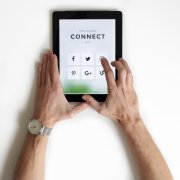 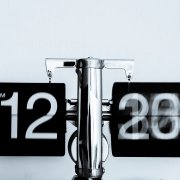 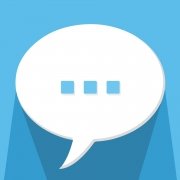 Top Reasons Why Your Site Needs to Have Live Chat 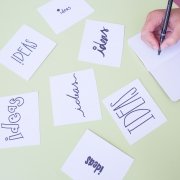 What Is Social Media Management?

Want to join the discussion?
Feel free to contribute! 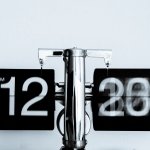 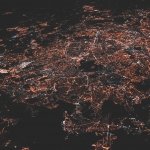 How social media has changed the world
Scroll to top